We take note of the settlement agreement concluded between SCOR and Covéa and welcome its positive impact on Paris as an international financial centre.

We note that Denis Kessler is therefore strengthening his position by neutralising his main shareholder.

As such, we will remain very vigilant on SCOR’s governance.

We note that this agreement has very conveniently been announced just a few days before the Annual General Meeting. As a shareholder who considers governance to be a key element of the company and its valuation, we continue to call on shareholders to vote against the resolutions concerning the renewal of directors, as well as against Denis Kessler’s remuneration (chaotic succession and remuneration disconnected from the company’s performance). 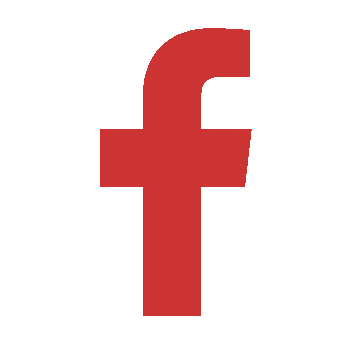 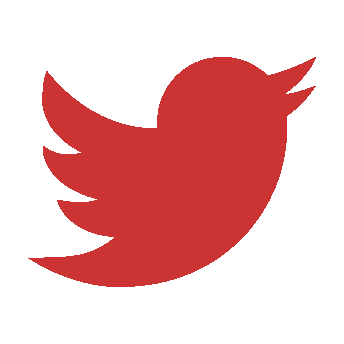